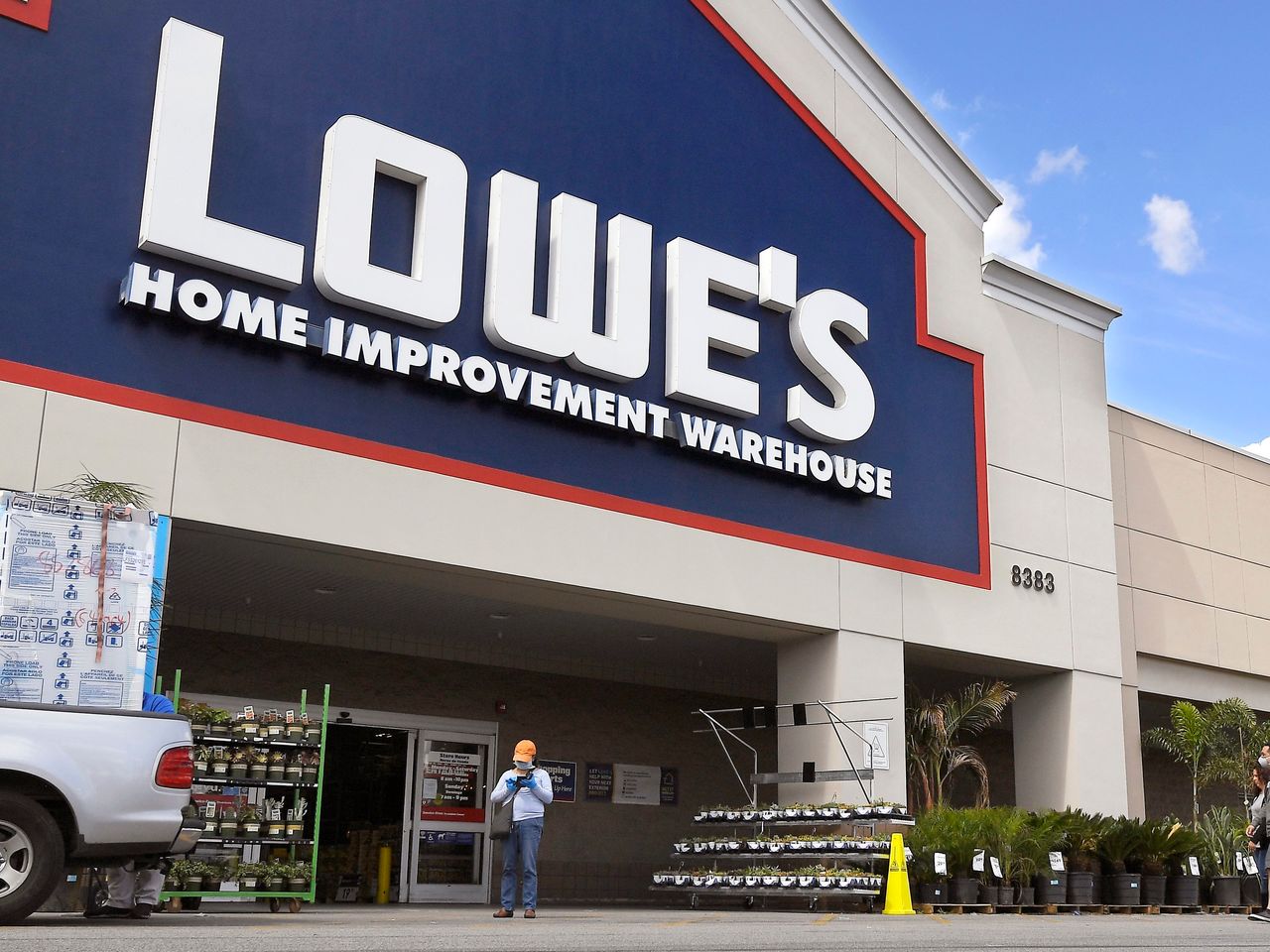 Lowe’s started as a small hardware store in North Carolina, USA and it has now become a household name. From a local hardware store to becoming one of the most well-renowned home improvement retailers in the world, Lowe’s home improvement worldwide prominence has not come by chance or luck. They have proven time and time again, that their ability to adapt to different environments and fulfill customer requirements has been a crucial part of their success.

In a recent statement, Lowe’s Executive Vice president of Supply Chain, Don Frieson stated that the two most integral reasons for Lowe’s success are;

The toughest and the most profitable season for home improvement retailers is the springs. Springs push property owners in large numbers to seek out new tools, utensils, materials, and devices so they can prepare for the season. As the demand increased, most of the companies that were already short on supplies, failed to meet the customers’ demand. This our Lowe’s under enormous pressure, because not only were they catering to their usual market but now they also had to provide supplies for the other customer of other companies. At the end of the day, customers had to buy products from somewhere, right?

To encounter this challenge, Lowe’s had to do a little renovation of their own. Don Frison stated that; “Just like any other company out there, we’ve had to make the right pivots to survive in this environment”. As most companies adapted a hybrid model or completely shifted to the remote work model, Covid-19 and the lockdown became the reason for a lot of new customers and generated sales for Lowe’s.

Although it increased sales, it put enormous pressure on production. It was already suffering from an unstable inventory, and warehouse operations, as well as the extra load, seemed like too much to handle.

To overcome the problem on hand, the company decided to expand its logistics operations and altered towards a more productive and efficient home delivery approach, along with other tactful steps. They also increased the cost of sales compared to the previous fiscal year.

How did lowe’s manage the product shortage and other odds?

To ensure product availability, Lowe’s formed a combination of regional and flatbed distribution centers. This assisted in moving a large number of imports to the warehouses and the customers. Furthermore, the company has accumulated a few more practices since the pandemic, some of which go beyond these distribution networks.

When we look at the numbers, the progress of Lowe’s become quite evident.

They further enhanced the operations by accounting for six new cross-dock delivery terminals to meet the last-mile shipments. They have also opened 4 Bulk distribution networks to manage huge merchandise such as heavy appliances. The company is also utilizing coastal holding which allows the stores to receive products early and minimizes the delivery time.

Delivering the products from warehouses to the retailers

To enhance the supply chain. Lowe’s is introducing a new system that will minimize the number of mid-parties and build a more direct supplying network for the customers.

A Senior member of Lowe’s said that their current delivery system is not as sufficient as it should be, he added; “each store functioning as its distribution node for big and bulky products”.

The incapability of the current delivery model made Lowe’s launched a new system. In this model, they completely skipped stores while delivering goods to the customers.  The turnaround time changed rapidly, now they could deliver products within the same day, or within just 4-5 hours to be precise. After its success, they have applied this model at various locations and the results have been remarkable. They have had improved operating margins, increased appliance sales, better inventory, fewer damages, and higher customer satisfaction rate due to prompt deliveries”.

This site uses Akismet to reduce spam. Learn how your comment data is processed.